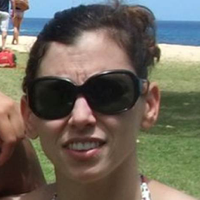 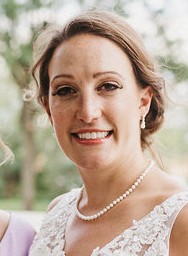 Katie Stefl has been coaching since 2007 in numerous capacities - NCAA, USA, YMCA, Country Club and Masters. A full time coach, Katie is an assistant coach at Division I George Washington University. She finished her swimming career as an All American at Kalamazoo College, and was inducted into the Kalamazoo College Hall Fame in October 2016. More of a land athlete these days, Katie occasionally hops in the pool just to make sure she still knows how to swim. 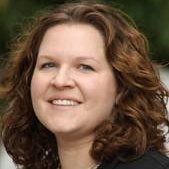 Alicia joined her first swim team at the ripe old age of 5. In high school, she earned a spot on the Zones All-Star Team, was ranked Top 16 in the 50 free, and named the Herff-Jones Female Scholar Athlete of the Year. Alicia then brought her sprint free and fly to the U.S. Naval Academy where she competed for four years at the Division I level and named a Patriot League Scholar Athlete All-Star. Alicia transitioned her love for the sport to coaching age-group, triathlon, and Master's teams while stationed all over the U.S. Now a civilian and professional "tree hugger" in DC, Alicia is super stoked to bring a smile and a good sprint set to DCAC! 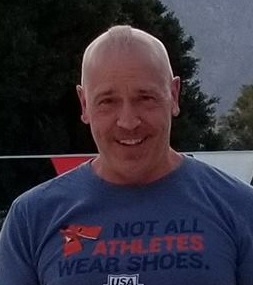 Kevin came up through age group swimming with the Greater Toledo Aquatic Club and swam NCAA Division 1 at Kent State University. He has been competing with DCAC since 1996 and represented the club and Team USA at the FINA Masters World Championships in Budapest in 2017. Kevin coached age group swimming for ten years in Northern Ohio and is excited to be sharing his love of swimming with adults. He is a Certified Level 1 & 2 US Masters Swimming Coach.